Upgrade on the fly and come out of the arena on top in this frantic split-screen arena shooter! Coming soon to itch.io and Steam.

The Bans Page was designed as an answer to the heated debate surrounding Super Smash Bros. Ultimate's tournament-legal stagelist. The website was designed to allow anyone to create and share custom stagelists. Since its launch, it has become a tool that is widely used by tournament organizers across the competitive scene to post their official tournament rulesets.

I was a major contributor in the creation of two interactive exhibitions for the Intrepid Museum in New York City. The first exhibit displayed and simulated the sounds of the interior of a Growler Submarine at the Intrepid Museum, and the second exhibit was an interactive console in which users can guess underwater sounds. My responsibility was to program the user interface and the backend code that required me to integrate my code with 8 channel audio, multiple displays, and touch controls. 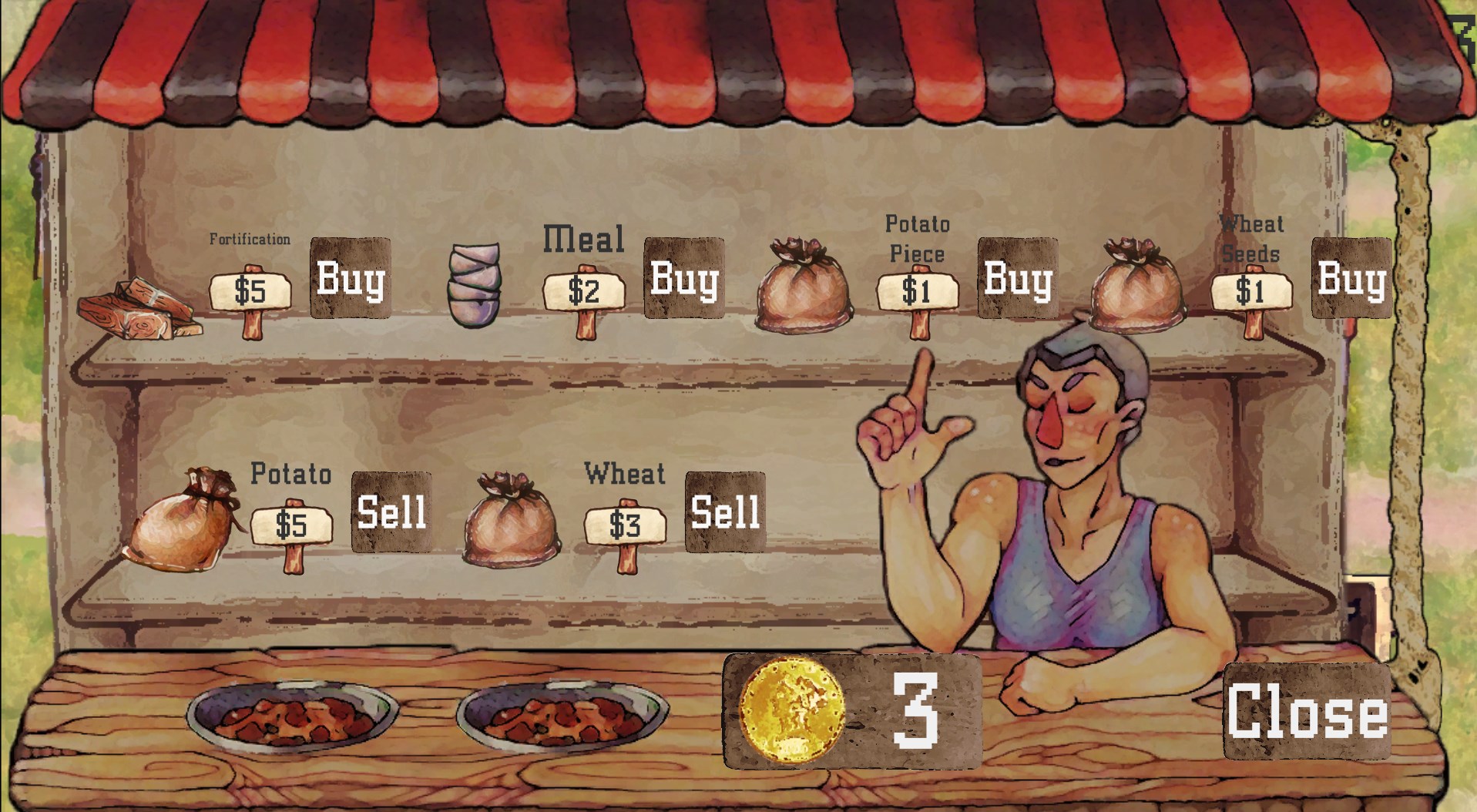 Play as a farmer in the midwest United States near a city that's a potential nuclear target -- do you live life as normal, or do you take every possible precaution against the inevitable?

An experiment that allows to control the enviorment with your microphone. Use your pitch to move around the ball! 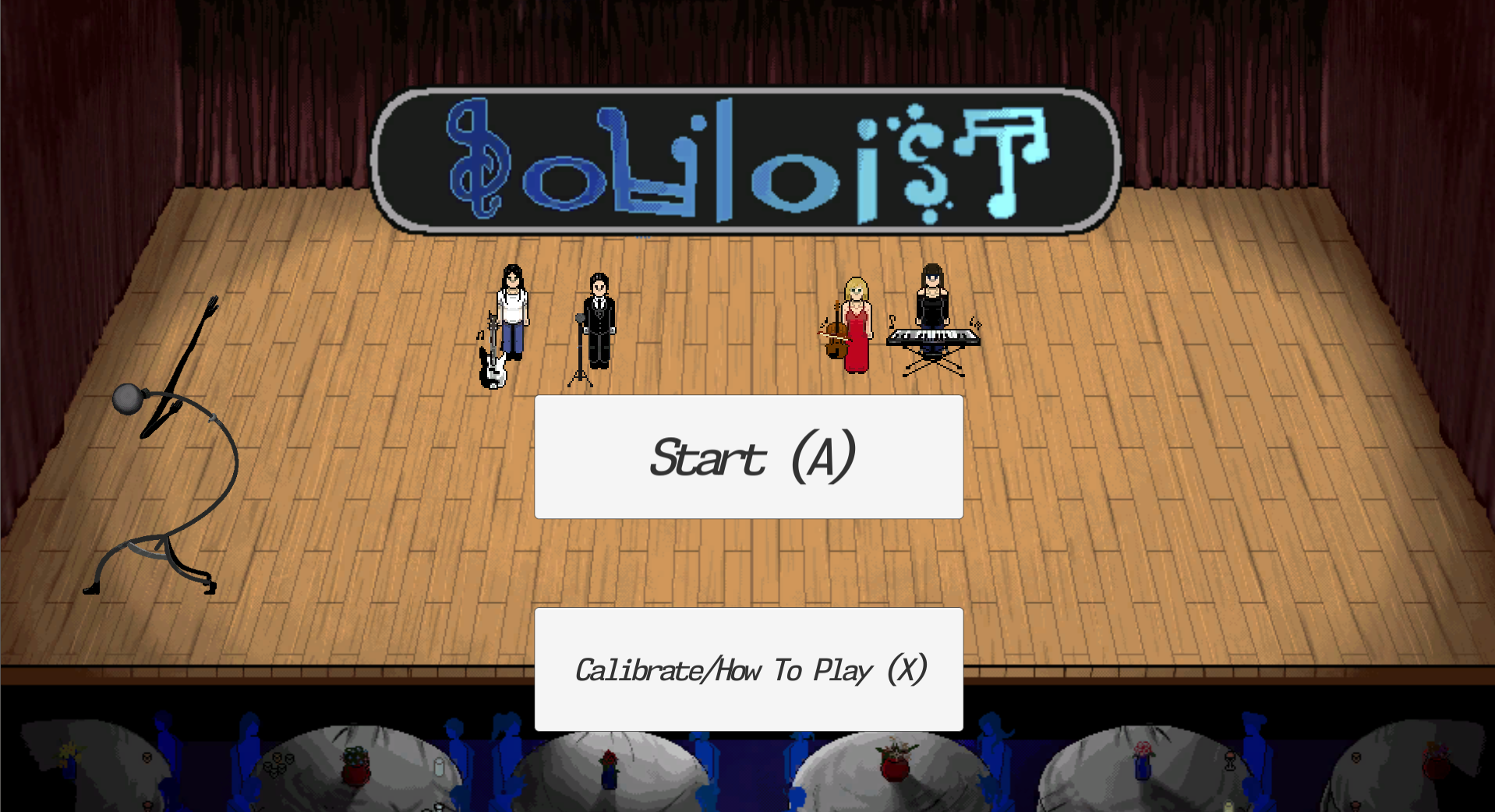 A technical paper on toxic behavior in gaming, the reasons it arises in competitive games, and long-term solutions that game developers can implement in their games.

A whale has been infected with a horrible disease, and it's up to you to find the antidote! This castlevania-esque adventure game was make for SGDC's Summer Jam 4 and won first place!

Use your body to make sound! The Kinect Synthesizer was made as a final project for one of my Music & Technology courses. The project utilized SynapseForKinect for tracking body movements, Supercollider for prototyping, and PureData(pd) for converting the tracking data into sound.

Recording samples were taken from various parts of Hoboken, NJ. Audio was mapped by location to a midi controller called a Launchpad. Audio mapping was achieved using SuperCollider, and midi lighting was made possible through the Launchpad.py library.

RedBot is a open source project with the goal to create an easy to manage Discord bot bundled with an array of useful commands.
The link to the GitHub repository can be found here: RedBot

Pakij is a game where you (a rejected package) try to escape the factory that seems to be created to soley crush you. The game snagged 1st place in the Stevens Game Development Club's Game Jam IX.

Currently finishing up its 2nd season, the Stevens Overwatch League is an on-campus eSports league dedicated to getting more gamers on campus to team up and face each other in a fun, but competitive format. Each season pulls in around 50 Stevens students.
Season 1
Season 2 Group Stage
Season 2 Playoffs

My very first game I have designed from the ground up! It somehow managed to get 2nd place in a small game jam on-campus.
Download and play here! GravBall